NAIJA @ 60!
THE INSPIRATION BEHIND

Baba do more is a song of hope and faith. It tells about the testimonies of the wonders of God in scriptures and enjoins us not to give up but dare to believe God for a repeat of even greater miracles in our lives and especially in our beloved Nation Nigeria than in the days of old.

It’s perfect blend of Praise and prayers for Nigeria, and for every believing Nigerian who may be tired and discouraged about the situation of things around them, have no clue or too weak to even say a prayer for our nation, to take up this song daily, singing and praying along and allow faith and hope rise up within them and keeping same hope as we march into a better tomorrow in Nigeria. For our God is about to do a new thing in our nation, I see God’s kind of change at the door already, believe with me and we shall see the manifestation of God’s power as old in Nigeria once again.

I was inspired from scriptures by the Holy Ghost to write this song. (Psalm 44:1-4)

This is a scripture that has mixed with faith in my spirit over the years, so it wasn’t strange to me that He took it out for me to address my concern, passion and love for Nigeria in her present deplorable state. 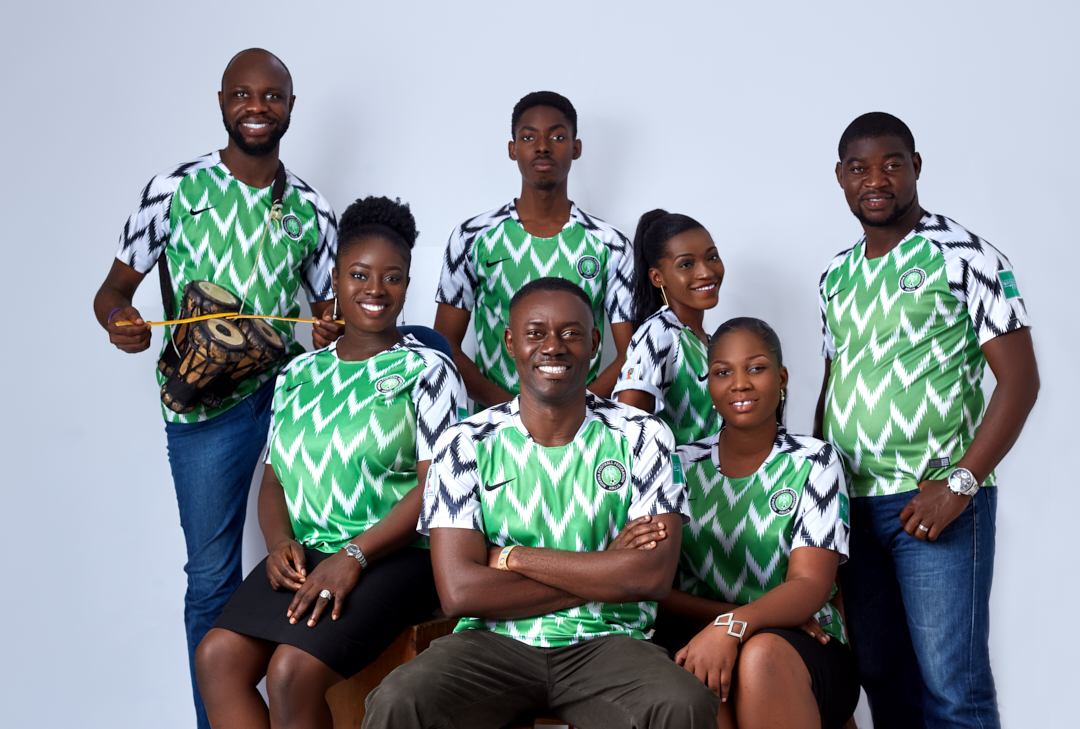 Taiwo Oluwayamife-Akinola formerly known as Taiwo Otubu is a passionate Nigerian gospel singer, songwriter, worship leader and a recording artist.  He prefers to be called by his special name ‘Oluwayamife’, which means God loves me uniquely/specially beloved of God but answers TaiwoNaija as a stage name because of his passion and love for Nigeria. Taiwo was born on the 12th of January, 1981, in Lagos, Nigeria, as the last son of sixteen children to Late. James Akinola Otubu of blessed memory.

He had his primary and secondary education in Lagos, post-secondary studies in Ilorin and eventually returned to Lagos for his tertiary education in Lagos state University, Lasu Ojo, where he bagged his Bachelor of Science degree in Computer Science. He works as a general I.T support & project manager.

Taiwo met the Lord in his late teenage years during a special encounter with the Lord in his room after which he came to the then Rccg Holy ghost Festival ’99, tagged ‘Victory at Last’ to openly declare the Lordship of Jesus Christ over his life under the ministration of Pst. E.A Adeboye.

Intro:
Ah! This is another one,
This one na for Naija, my father land
Ehye ehye ehye…
The same yesterday, today and forever
Olorun to da oke igbani (the God who created the mountains of old)
See more 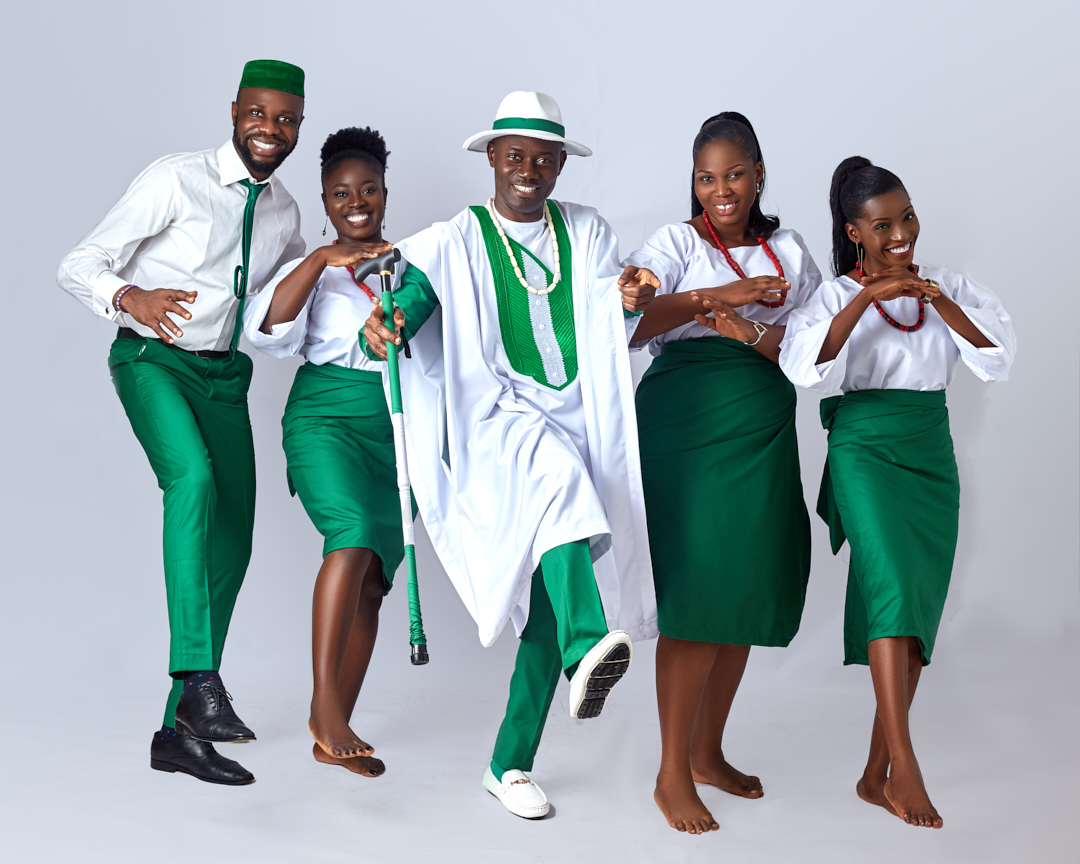 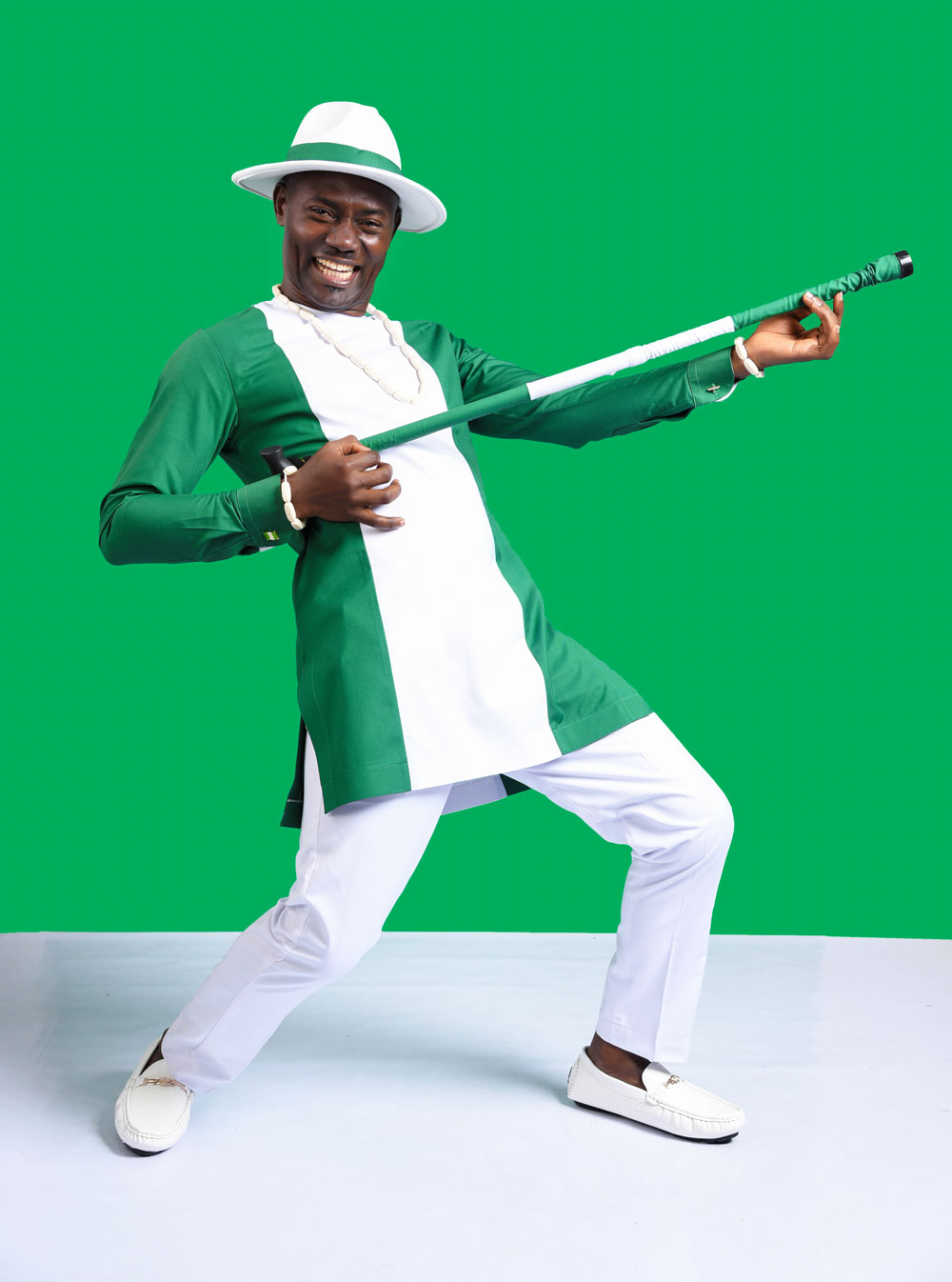 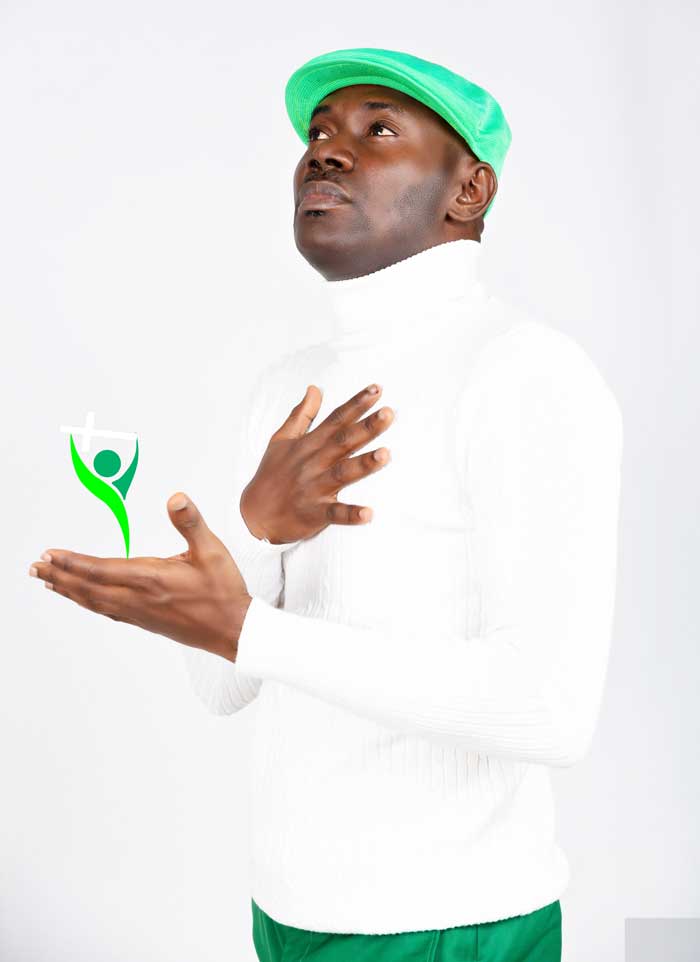